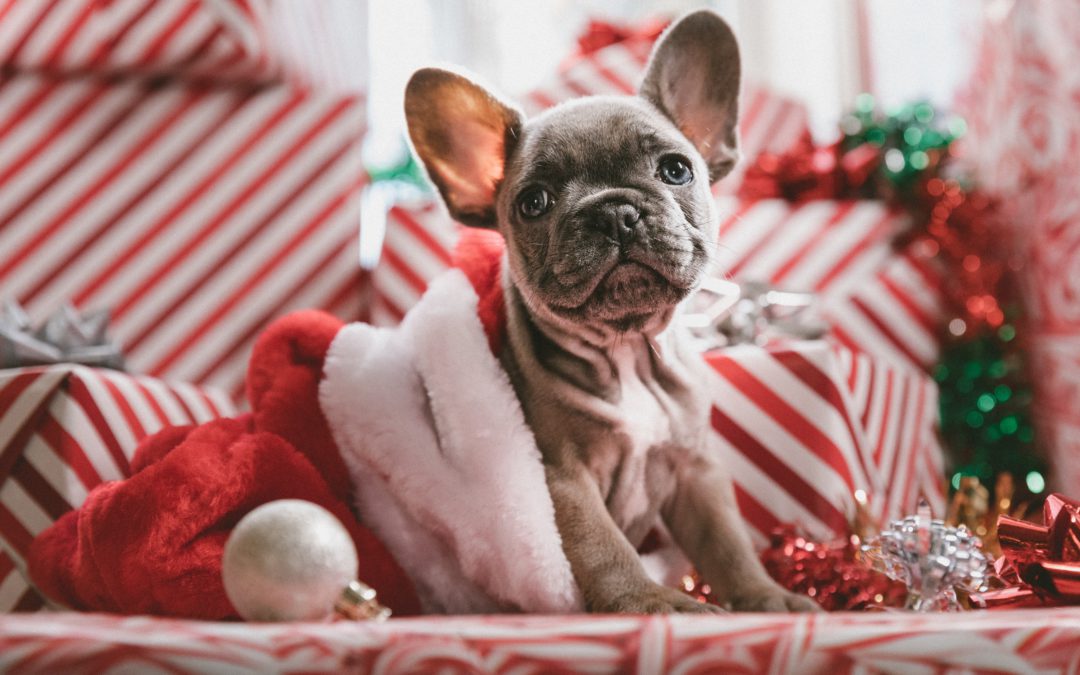 One of the hottest debates this time of year for everyone involved with animal welfare is this – to adopt, or not to adopt? People want pets! Let’s boost our adoptions and get these fur babies into new homes! But who’s to say recipients of new pets will keep them? How do we know they won’t throw them out on the street? Adopt! Don’t adopt! It’s an episodic tug of war and the animals are stuck in between.

Despite research to the contrary, people still believe that animals are vastly abused or abandoned when given as pets. In fact, not only did the ASPCA find that an overwhelming majority of animals remained in the home, a study in the Journal of Applied Animal Welfare Science stated that among various reasons for why an animal was relinquished, “Unwated Gift” came in at an underwhelming 0.3% in dogs and 0.4% in cats. This same study actually found that dogs received as a gift were at significantly less risk of return than dogs who were bought or adopted by the family themselves.

So if research alone doesn’t encourage the promotion of holiday adoptions, maybe the key is in preparation. Something as simple as a pre-adoption questionnaire if someone is coming in looking for a gift adoption. Is the recipient more active and adventurous or the happy homebody? Do they have children? Other pets? Simple questions that can help you matchmake the perfect new addition to that family.

If holiday adoptions still make you nervous, why not put together a comprehensive adoption packet for the recipient detailing the pet’s basic information? Where to find quality supplies, what supplies they’ll want right away, helpful training information, and more! (If you’re a current Pawlytics user, you can click here to learn how to auto-generate these for your adopters.) Not only is this great information for the recipient to have, but for the gift giver as well if they’d like to embellish their gift with a basket of necessities!

Getting your animals adopted doesn’t have to be a solo gig. Reach out to your local retailers and see if they’d be willing to gift any coupons for discounts or free items for your adopters. This encourages traffic to their business, but also reassures you that the pet is getting what they need to be cared for. People are much less likely to discard something they’ve invested in. So make them invest!

Lastly, where there’s a will, there’s a way, and the internet is full of ideas to help you make that way. If you’re not already a member of Maddie’s Pet Forum, there are some great conversations around holiday promotions and adoption procedures available there. You could also join HASS discussions on Facebook, or just reach out to other shelters in your area. Saving animals is a collective effort, so let’s all take advantage of that time of year where everyone comes together most, and bring some more pets home.