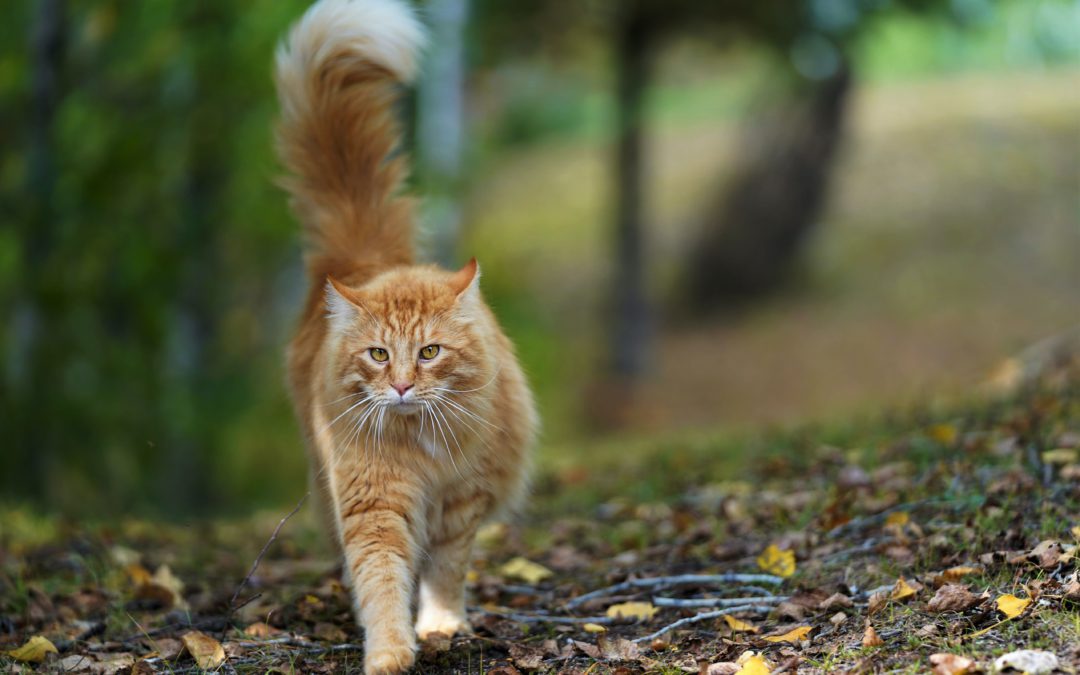 Did you know if your cat ends up in a shelter, there is a two percent return to owner rate? That’s right, only TWO percent of cats taken into a shelter make it back to their home. I don’t know about you reading this, but that makes me hold my cat a little tighter.

The good news? According to National Animal Care & Control Association (NACA), cats that are left alone in the neighborhood they are spotted in are 10-50 times more likely to be reunited with their owner versus being caught and brought into a shelter. It is now the position of NACA to let on free-roaming cats roam.

The NACA announced on March 22, 2020, “That the indiscriminate pickup or admission of healthy, free-roaming cats, regardless of temperament, for any purpose other than TNR/SNR, fails to serve commonly held goals of community animal management and protection programs and, as such, is a misuse of time and public funds and should be avoided.”

The NACA said, “The impoundment of healthy adult cats may disproportionately impact under-served and marginalized communities”. Studies show that low-income pet owners are less likely to visit an animal shelter. An even smaller percentage had ever adopted a pet from a shelter. NACA said, “Only ~40 % of people in the lowest income bracket (<$30,000 annual income) that lost cats were reunited with them, compared to > $90% reunited for those making $50,000 or more per year”. This all suggests people from low-income communities are less likely to visit a shelter to find their impounded pet.

The impoundment of cats, unless for TNR, has shown no significant value to decreasing cat populations, lowering cat nuisance reports, or decreasing parasite spreading.

By letting free-roaming cats roam, we are able to decrease the number of cats in the shelter, opening more room for urgent cases. We give cats with a loving home a chance to make it home.