Creating an Inclusive and Diverse World in the Animal Welfare Industry 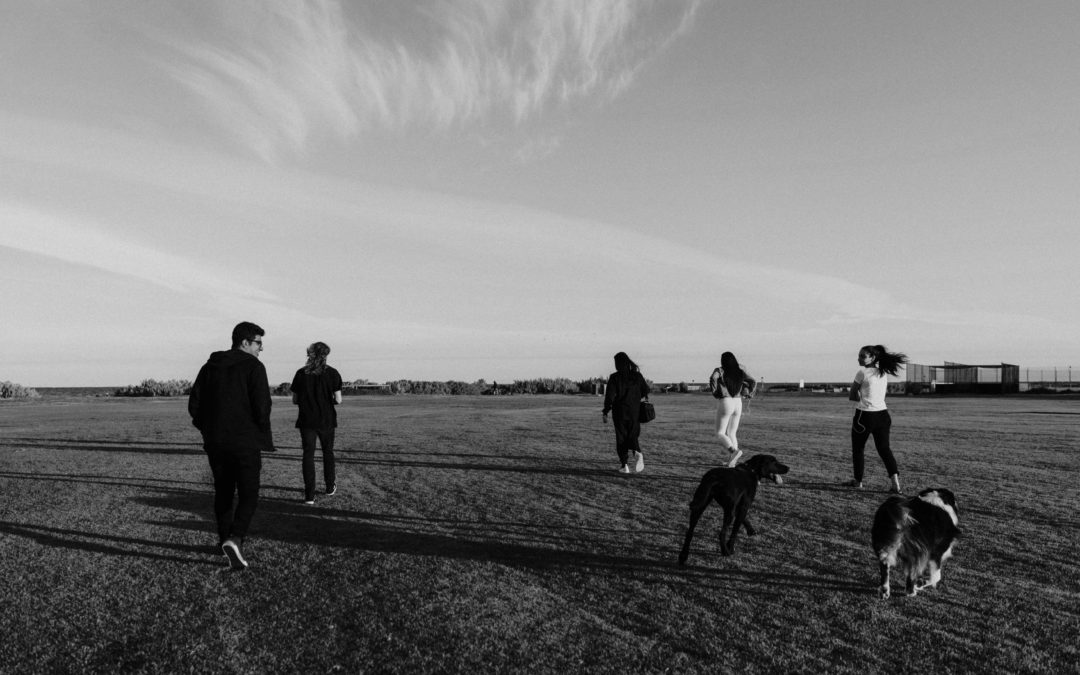 Today. Today is the perfect time to make a change. Not tomorrow, not in a week, not in a couple of months, but today. Today you can commit to making changes in your animal rescue or shelter to move past the biases that are holding people back from being able to save more lives.

We are going to address common biases and discriminatory practices found in the animal welfare industry. We challenge you to read, learn, and commit to making a change with the end goal in mind being to save as many lives as possible. Together, we can create a world that is inclusive of everyone, so in the end, we can save more lives.

The facts about poverty and race:

According to the 2018 US Census Data, the two highest poverty rates by race is found among Native American and Blacks, followed by Hispanic, White, and Asian. If we want to put an end to biases in the animal welfare and pet industry, we must first acknowledge that there are laws that are biased against pet owners in low-income areas, which creates as a bias towards race.

According to the National Low Income Housing Coalition, a higher percentage of BIPOC are living in these low-income houses compared to White Americans, thus creating a bias towards race in the animal welfare industry. This means that animal welfare laws that affect lower-income families are going to affect the BIPOC community.

Knowing that BIPOC are disproportionately affected by poverty compared to White people, we need to address laws that cause a larger burden on those with low income, and ask ourselves what the purpose of these laws really are.

Every community should be asking if are cat and dog licenses are necessary. Pet licenses started out with the purpose of being able to reunite lost pets with owners. However, according to Best Friends Animal Society, one study in North Carolina found that only about 5% of people’s pets have a license. On the other hand, 75% of people have microchipped their pets. It is more costly for people to get a pet license, which ultimately penalizes low-income communities.

Is this what we should be arresting people for?

These laws again disproportionately targets low-income communities, thus disproportionately affecting BIPOC. In 2008 a mandatory spay/neuter was passed in Los Angeles. The fine was $500 or 40 hours of community service. To some, this may not seem like a lot, but to someone in poverty, who has to budget every last dollar, they may be deciding between buying food and going to work to support their family or paying this fine or community service hours.

Believe me when I say, here at Pawlytics, we believe pets need to be spayed and neutered.

What we don’t believe is targeting low-income communities with fines and community service for not having the money to afford a spay or neuter. Creating resources for these families, who dearly love their pets, to be able to afford a low cost or free spay and neuter is going to help the family while also helping to control the stray and feral pet population.

According to the webinar by the Best Friends Animal Society, breed laws are directly tied to the perception of what types of people own these dogs. These dogs are given labels just like people, “drug dogs” for the animal, “crack head” for the person. These laws, again, give a reason for the removal of a pet, fines, jail time, the list goes on. Or, if cities do allow them, they have to have a high insurance policy or a fenced-in yard. Litigation costs for these types of cases are also are expensive for the community. Your tax dollars are going to litigate these types of cases, which ultimately do nothing to promote the safety of these dogs or help these dogs.

Another dividing topic in the animal rescue world are anti-tethering laws. Again, we must assure you that Pawlytics has a firm belief that abuse of any animal should be punishable by law and does not tolerate any acts of animal cruelty. But, we want to challenge you to think about a dog that is tethered in a different light.

If a dog is on a tether with water, protection from the sun, and is not being harmed in any way, is it so bad? If the dog is enjoying being outside, with the smells and a light breeze in their face, is it so bad if they are tied up to keep them from roaming free and staying home with their family? Many of these lower-income communities may not have a fence, so again can get hit with penalties if there are anti-tethering laws. However, as long as the dog is ok, meaning not getting hung up on the line or strangling themselves, then is there anything wrong with tethering a dog?

We see a dog being tethered in a safe manner a better option than it sitting in the shelter going ‘kennel crazy’ and truly feeling miserable and lonely. With so many dogs and so few kennel spaces, why deny a person wanting to adopt just because they don’t have a fence and will have to use a tether? What other option is there to get these dogs out of the shelters? Make them sit in a kennel waiting for a ‘perfect home’ for months while their spirit, mental health, and behavior deteriorate or possibly end up having to euthanize? Denying people a dog just because they don’t have a fence is not only penalizing those people, but it’s penalizing dogs having a chance to go into a loving and caring home.

Two-thirds of Americans own pets. Two-thirds of Americans are not white. If we are going to save as many animals as we have the capacity to save, we need to change. Communities of color are key to this. If we can open our hearts and our minds to the larger community outside of our social-comforts, we can open more homes for the animals we are all working to save. Ready to make a change? Click here to get started!