The Transparent Shelter, Building Trust with Your Community 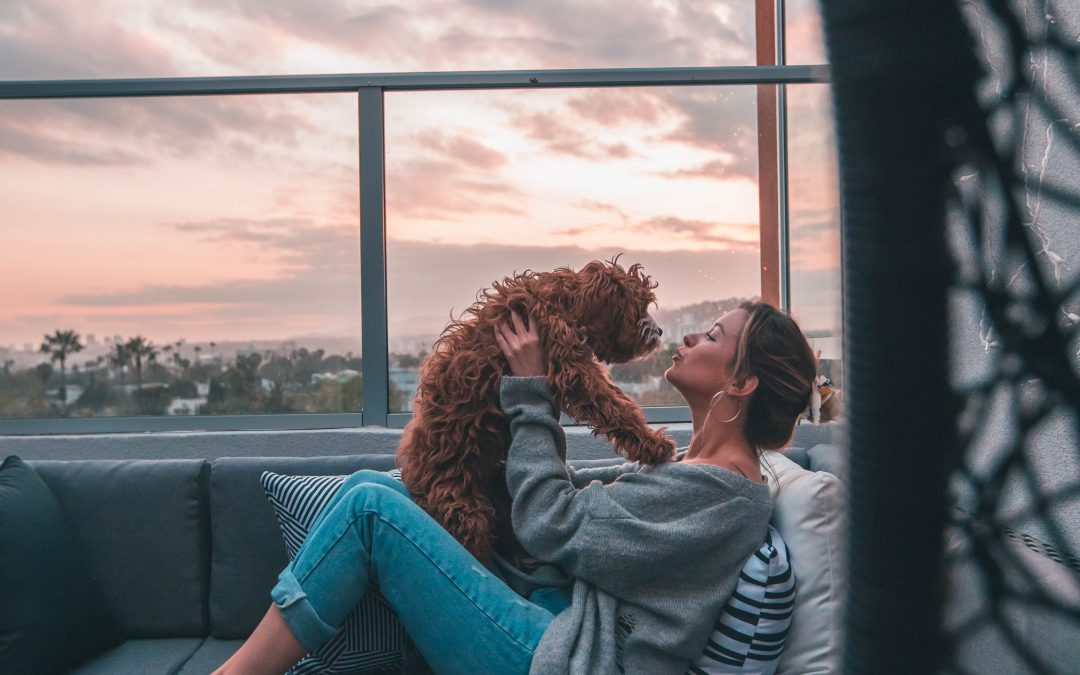 This past weekend (Feb 1-4, 2019), the Pawlytics team went down to Austin, TX for the American Pets Alive! Conference to soak up information from some of the most successful animal welfare organizations in the country. One of the classes we attended was “AmPA Fundamentals: The Transparent Shelter, Building Trust with Your Community”**, and here is a little bit of what we learned.

Let’s face it…animal sheltering is built on non-transparency. Because of this, it takes some serious, daily, conscious effort to be transparent. What does “transparency” mean?

How did we get here?

So anyway, what has gone so wrong in our society that we have normalized killing animals? To understand where we are, we have to examine where we came from and how our past has shaped what animal sheltering is today.

Let’s begin by examining the earliest two forms of shelter models that we can trace our animal welfare history back to.

Shelter Model #1: Animal Control
This model was created with the idea of protecting people from pets – a public safety effort, if you will. Euthanasia was typically the only service provided to pet owners in the community and free roaming pets were criminalized and put in jail (the pound). This created a cycle of impoundment, institutionalization, and death.

Shelter Model #2: Animal Shelter
Studying this model can help us understand where things went wrong. Animal sheltering can be traced back to our early history.
Back in the early 1800s there were many free roaming dogs in cities. People, for various reasons, wanted to clean the city of these dogs and “dog bounty hunters” were paid to shoot free roaming dogs. Yes, you read that right – shoot them dead. Well, you see, there were a few issues with that. People were accidentally getting shot and peoples’ pets were getting shot, which caused those families to speak out against the practice.
Fast forward to the 1830s and BOOM – rabies was discovered. But, people didn’t know it was rabies at the time, they just knew it was some crazy *thing* that had to do with dogs. So, again people were adamant that they wanted dogs off the streets which prompted the government to step in and lead the animal control facilities. Dogs were then round up and drowned in the river. If you aren’t crying right now you may need to get your heart checked. This method “worked” (no it didn’t) for a bit but people’s pets were still mistakenly being taken and drowned with the strays. This of course infuriated people and that is how early municipal laws started. Dogs could no longer go straight from the street to the river, there now had to be a “stray hold” (sound familiar?) to allow people to get their pets back and early licensing of pets emerged.
Fast forward to 1866 and we see the beginning of the dog catcher and the start of non-transparency. These early dog laws made it hard for poor people to own pets (they couldn’t afford to license them or pay taxes on the pets) and people’s pets were literally being ripped from their arms. This is where our typical stigma of the “evil dog catcher” comes from.
In 1865/1866 (depends on the source), Henry Bergh founded the ASPCA to help horses he saw abused on the streets. But as the organization grew its outreach to other animals, they discovered how high the death numbers were for dogs at the pound – which leads to the “invention” of adoption! They wanted to reduce the high numbers of dogs dying which gave birth to humane intervention. At this point in time, they began to look for better and more humane ways to kill dogs. This is the true beginning of the end of transparency: when the killing of dogs moved from public drownings to behind closed doors for more humane purposes.

By design, a lack of transparency was necessary to keep killing high numbers of animals. Which is why, even today, in most shelters most of the area of the shelter is not made available to the public.

This recent change I mentioned above leads us to our third shelter model.

Shelter Model #3: No Kill! Woo!
This model was founded with the idea that “every animal has a fundamental right to exist in this world.” This model relies on transparency. Here’s why: having animals be seen could be their biggest protection against dying.

There are 6 fundamental rules for transparent no kill shelters to follow:

1. There is NO “back of the shelter” – volunteers and staff (with proper training) should be allowed to go anywhere.
2. Your organization’s culture IS transparency.
3. Every life is counted and made public.
4. Every death (even owner requested euthanasia) is counted and made public. This one can seem scary but tell the stories of the animals that didn’t make it. Communicate the issues with the community – express that this is why we need fosters, donations, medical (vet) support, etc. People will surprise you.
5. The org needs to ask for help DAILY.
6. Make it easy for people to help. If you feel you don’t have enough volunteers, examine any barriers that are being put up and get rid of them! If someone wants to help THAT DAY – let them! We live in a society where no one waits 2-3 weeks for anything anymore. That is our current society/culture so get with it!

This is crazy, you’re crazy, why should I listen to you?

So, before I dive into the deep end – you first need to understand that this advice is coming from a very valid source: Kristen Auerbach, the Director of Pima Animal Care Center – the only open admissions animal shelter in Pima County which takes in 17,000 animals annually and services 15,000 additional animals annually through animal protection and outreach services. Under her direction they now save more than 90% of dogs and cats and also run the largest foster program in the country. So yeah…pretty legit source.

Transparency and the Public

First and foremost: let people interact with the pets. Yes, even if they are on a stray hold. Heck – you can even let people pre-adopt pets and if the owner does come back for their pet, refund the adopter and try and match them with another pet. As a general rule, all animals should be able to be seen by the public, even if they are recovering from medical stuff. Take a breath, and know that people are not going to steal pets (that is highly out of the ordinary) Pima Animal Care Center (PACC) only places locks on kennels of extremely high value pets (such as a purebred Maltese puppy) or extremely dangerous animals.

Say it with me: Yes they CAN! Can what?! Do it ALL! Let volunteers asses is ALL areas of operation. Let them access the database, add notes, and photos. Let them go into (almost) EVERY area of the shelter (of course they need proper training for medical and behavioral cases). Let them post photos, stories, snap chat, Instagram, etc. If people are posting criticisms (which will happen no matter how perfect you think your org is), its ok. Volunteer criticism may want to make you tear your hair out but there may be truth to what they are saying so listen. Volunteers are partners in lifesaving so make every effort to get to a “yes”. Try to make things work so they can help!

Employees should be engaged, allowed, and encouraged to save pets. Like volunteers, they are allowed to take pictures of everything and post it anywhere they would like. Employees should always be made aware of the euthanasia list – BEFORE the animals are euthanized. This allows employees time to reach out to their community and ask for help or make a decision to take the animal(s) home. At PACC, employees often take part in saving lives of animals on the euthanasia list and are celebrated for it.

There are two important guidelines to follow when it comes to transparency and your shelter’s data. One: be transparent with the data – make it public!!! Two: Let people question everything!!! The more minds studying and analyzing a problem means a higher chance of finding a solution. Being transparent with your data shows a very clear-cut story to the community and pin points exactly where you need help from them. Include the community to give them a sense of ownership over the problem instead of hiding the problem and giving them reason not to trust you.

SHINE A LIGHT IN THE DARK PLACES.

On A Personal Note
This talk was one of the best I have personally seen. It was moving, compelling, and brutally honest. If you too would like goosebumps and a surge of purpose through your veins, you can watch the keynote here.

**This talk (AmPA Fundamentals: The Transparent Shelter, Building Trust with Your Community) was given at the 2019 American Pets Alive! Conference by Kristen Auerbach (Director of Pima Animal Care Center).